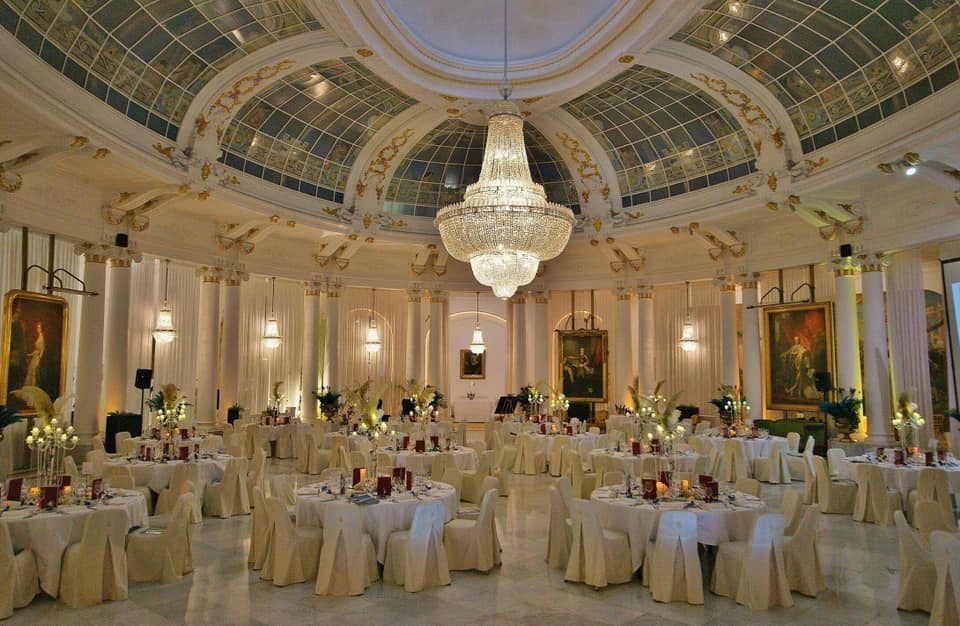 The Mimosa Ball was the first event that we organised in 2014 and which ignited the Mimosa journey. We have subsequently held four further Balls, each a success, raising vital funds in the fight against Cancer. The black-tie dinner and auction event has been held at the Royal Mougins Golf Club and most recently, in 2019, at the iconic Negresco Hotel, Nice. We have consistently been sponsored by local and international businesses which has been invaluable.